Posted on April 8, 2015 by You Monsters Are People

If the internet has taught me anything, it’s that the repetition of a lazy idea is key to its success. Last week’s posting, where I was inspired by (but in no way directly imitating or satirizing) Humans of New York, received a fair amount of attention so I’ve decided to bring it back. It returns not because it’s an easy way to get traffic and reuse old material but because people demand my unique photographic sensibilities and the beautiful humanity they display. However, with the next post we will be returning to business as usual here at the nonexistent offices in my mind. 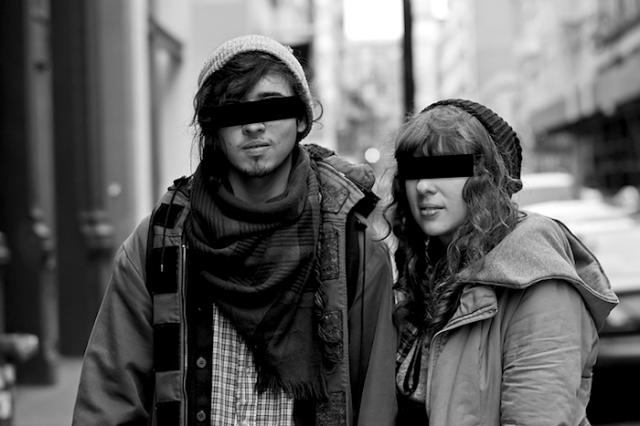 “We’re really into supporting causes online without doing very much research into the topic. It’s a great way to make yourself seem smart and socially responsible. Sometimes it can backfire though. A few years ago I liked a bunch of articles about ethnic cleansing before I found out what it actually meant.” 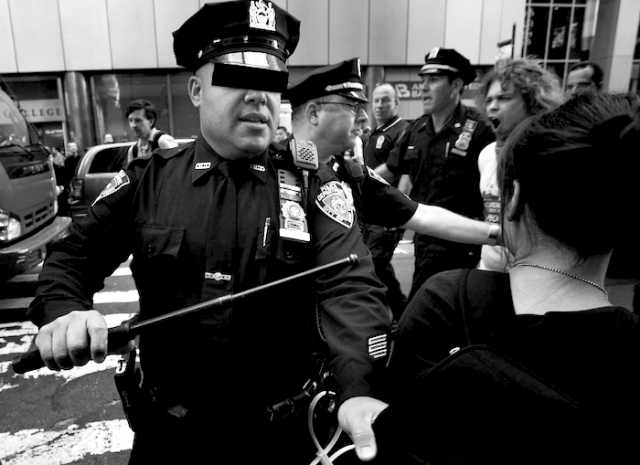 “Fran Lebowitz said there is no such thing as inner peace. She said there is nervousness or death and any attempt to prove otherwise is a waste of time, or whatever. I think that’s why I like hitting people and became a cop. That ugly dyke makes a lot of good sense.” 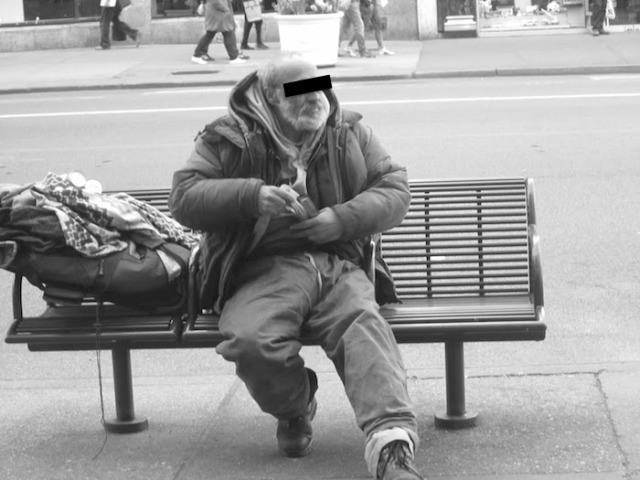 “My wife would not stop talking about that show, Friends, and I just couldn’t take it anymore. It got so bad that she would tell me which character each person we knew reminded her the most of. Then she bought a new dog and named it Chandler. That was pretty much it for me so I just left.” 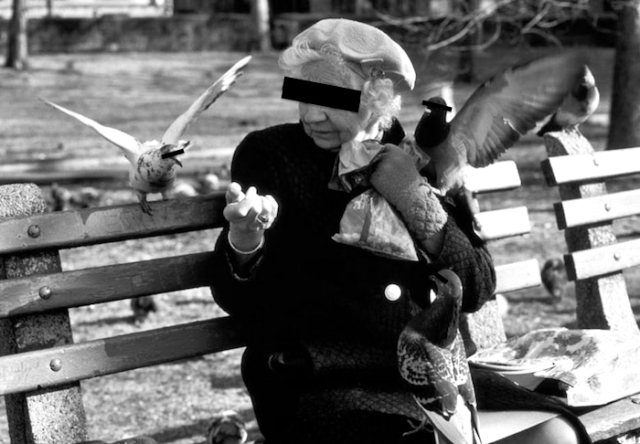 “Every day I come to the park and hope the birds will eat me. They’ve come close a couple of times.”

Wisdom, wonderment and weird for everyone.
View all posts by You Monsters Are People →
This entry was posted in america, animals, Dark Humor, Internet Culture, parody, satire, society, stories and tagged better than HONY, birds, fake fake fake, I took none of these photos, none of these people said any of this, people, photos, satire, this is a goof, this is a parody, this is all fake. Bookmark the permalink.